Mark joined the firm’s York branch in April 2018 and covers matters across the north of England and abroad.

Throughout his career he has defended a wide range of matters ranging from shop theft to manslaughter, including offences such as dealing in tainted cultural objects and prosecutions brought by the environment agency and DWP. He has particular experience of dealing with allegations of serious sexual offences, including historical allegations.

Mark also has significant experience in dealing with non-criminal matters at the Magistrates Court, including taxi licence appeals and applications for Sexual Risk Orders and Sexual Harm Prevention Orders.

As an officer in the Army Reserve, Mark has a particular interest in assisting service personnel. He provides advice and representation at all stages of the service justice process, using his knowledge of the Armed Forces to the benefit of his clients. His knowledge of service law and procedures has led to him being invited to provide training to Forces Personnel and legal professionals. He is a member of the Association of Military Court Advocates and has been mentioned in the Legal 500 in relation to Court Martial work.

Mark read International Politics and Strategic Studies at the University of Wales, Aberystwyth before attending the Royal Military Academy, Sandhurst. He completed his Graduate Diploma In Law and Legal Practice Course (graduating with a distinction) at the College of Law in Guildford. He has worked in the North Yorkshire area for a number of years and is known for his technical ability and his ability to build a strong rapport with clients.

Subsequently represented the Defendant in relation to an application for a Sexual Risk Order. Case involved significant legal argument in relation to Defendant’s risk, the admissibility of evidence relied on by the Police and the human rights implications of the application.

Defence solicitor for a Radio 1 DJ in relation to an allegation of assault against his girlfriend’s former partner. As a result of the representations made by Mark the Defendant received a financial penalty. (Reported in national press)

Defence solicitor in relation to a matter of conspiracy to commit armed robbery of a brothel, in which a significant level of violence was used. Crown accepted a limited basis of plea resulting in a significantly reduced sentence.

Defence solicitor for a collector of military memorabilia in relation to an allegation of dealing in tainted cultural objects. As a result of the advice given and representations made by Mark the client was released without charge.

Mark acted as defence solicitor for a person charged with possession of indecent images. As a result of a legal argument advanced by Mark, based on a technical issues with the Crown’s case, the Crown withdrew the charges. 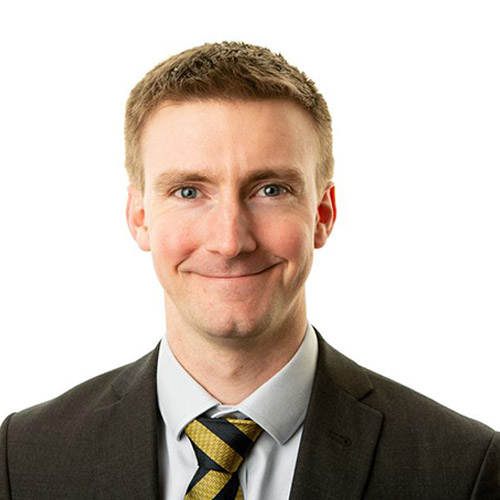