Cheryl qualified as a solicitor with a firm in North London in 2004 and has specialised as a criminal defence solicitor since then. Cheryl has a reputation for being committed to her clients, providing excellent client care and strives for justice on their behalf.

As a qualified duty solicitor for police stations and courts Cheryl is a proficient advocate in the youth and magistrates courts. Cheryl also has higher rights of audience which entitles her to act as defence advocate in the Crown Court. Cheryl is experienced in defending people charged with a range of offences including serious fraud, infringement of trading standards, armed robberies, drugs supply and importation, sexual offences and murder and has represented a number of high profile clients. Cheryl obtained a Master’s Degree in Criminology before relocating to the north of England. Cheryl joined the firm as a criminal defence solicitor in York.

R v Y - This defendant together with 9 other defendants, was accused murder. Cheryl acted as defence solicitor throughout the case; as the representative for the police station interviews, hearing on the warrant for further detention and first appearance at the magistrates’ court and subsequently provided detailed instructions, particularly on cell site and telephone analysis to Queen’s Counsel. Due to the nature and size of the case the proceedings took 2 years, culminating in a 5 month trial with an acquittal on all charges.

R v W - Cheryl acted as defence solicitor for a former actor from a popular series of Warner Bros films. The defendant, recommended to Cheryl, was charged with cultivation of cannabis. When he was later charged with serious offences arising out of the London riots he instructed Cheryl again. Cheryl liaised with national and international press in relation to this defendant.

R v D - This defendant, a former Olympian boxer, was charged with grievous bodily harm and possession of an offensive weapon. Cheryl undertook some significant investigation to trace reluctant witnesses who eventually gave crucial evidence at trial leading to an acquittal.

R v L - A case which attracted local press interest, this defendant was charged with others with fraud, particularly the cloning of Oyster cards. Cheryl represented this defendant as solicitor advocate at Blackfriars Crown Court to a satisfactory outcome for the defendant.

R v F - A Serious Fraud Office investigation and prosecution of the directors of a limited company with an allegation of the defrauding of a prominent bank of over 100 million Euros. As defence solicitor Cheryl undertook a careful analysis of a large volume of banking documentary evidence and in putting her client’s case the prosecution agreed that the culpability of the defendant was limited. He was ultimately sentenced to a community order.

R v H- Cheryl represented this defendant as defence solicitor over a period of 3 years, during a number of interviews at the police station conducted by the London Borough of Camden Trading Standards, and through the subsequent prosecution to the conclusion of the case. Described as a “major criminal enterprise” with over 15,000 alleged counterfeit items, it was one of the biggest prosecutions by LBC Trading Standards to date. 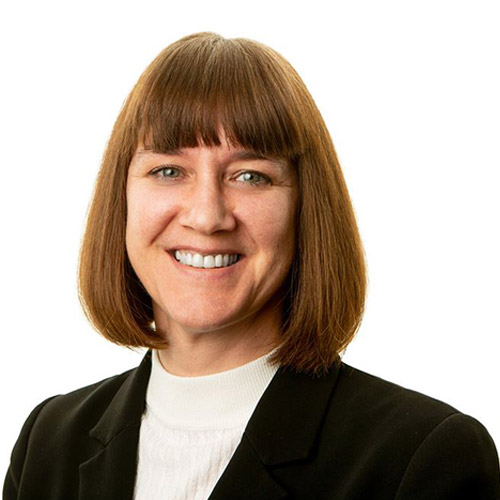 What counts as possession with intent to supply?

The news is always full of stories about people facing drug offence charges for possession with intent to supply. However, it is not always clear where possession of drugs crosses...
Read more
Your choice regarding cookies on this site