Matt joined the firm in January 2013.

Matt has established a formidable reputation as a criminal lawyer in the East and West Midlands with a huge loyal following throughout the Country.  He has for many years provided the people of Nottingham criminal defence of the highest calibre.

Matt specialises in the tenacious defence of the following:

Matt is the preferred choice of Lawyer for the Travelling Community having built trust up over the years not normally given to an outsider.

Defence lawyer in a case involving the double killing of clients parents in law, burying them in the garden and claiming their pension for many years.

Defence Lawyer in case of fraud against the National Lottery by International OCG.

Defence lawyer in case of conspiracy to steal £1.2m of diamonds from Chancery Lane Silver Vaults.

Defence lawyer in case of conspiracy to defraud insurance companies in a ‘cash for crash’ matter.

Defence lawyer in case of conspiracy to commit slavery and false imprisonment.

Defence Lawyer in a case of alleged rape of 5yr old child.

Defence lawyer in a case involving the double contract revenge killing of married couple on the witness protection scheme.

Defence lawyer in a conspiracy to commit offences of terrorism. Bombing of Mike’s bar in Israel killing 27 people.

Defence lawyer in a case involving the rape and torture of unknown victim and murder by beheading of neighbour and subsequent disposal of the head and torso.

Defence lawyer in a case involving the murder and armed robbery of The Time Centre Jewellery shop in Notttingham; Murdering Marion Bates in the process of the robbery.

Defence lawyer in the largest dental fraud on the NHS. VHCC.

Defence lawyer in a Multi million pound fraud by buying companies and then stripping them of all their assets. VHCC.

Defence of former members of the Bay City Rollers, conspiracy to supply cocaine.

Defence in a contract killing case of a Father by defendant and his Mother. Game Keeper at Clumber Park Nottingham.

Defence of a former solicitor alleged to have conspired to defraud Sri Lankan nationals of several million pounds. VHCC.

Defence lawyer in a murder and arson with intent case where the family were asleep in bed.

Defence lawyer in a  joint murder case of helpless man on Hospital bench.

Defence of a client accused of armed robbery of Lloyds Bank Oxford (having previous convictions for similar armed robberies). 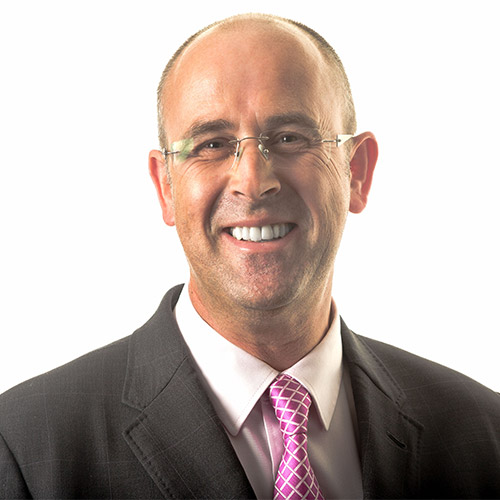